New in the Archives, February 2020

February was a busy month for the Archives. In addition to describing several new collections and adding photos from a couple other collections to Alaska’s Digital Archives, we set up a new exhibit of Fur Rondy photographs and started a crowdsourcing project to transcribe some of our audio recordings. The oversize items in the Rare Books collection are sitting on nice new shelves thanks to student workers from the library’s Access Services Department.

HMC-1112: Kerry Feldman papers; 1968-2010.  The professional papers of a University of Alaska Anchorage faculty member in the Anthropology Department. 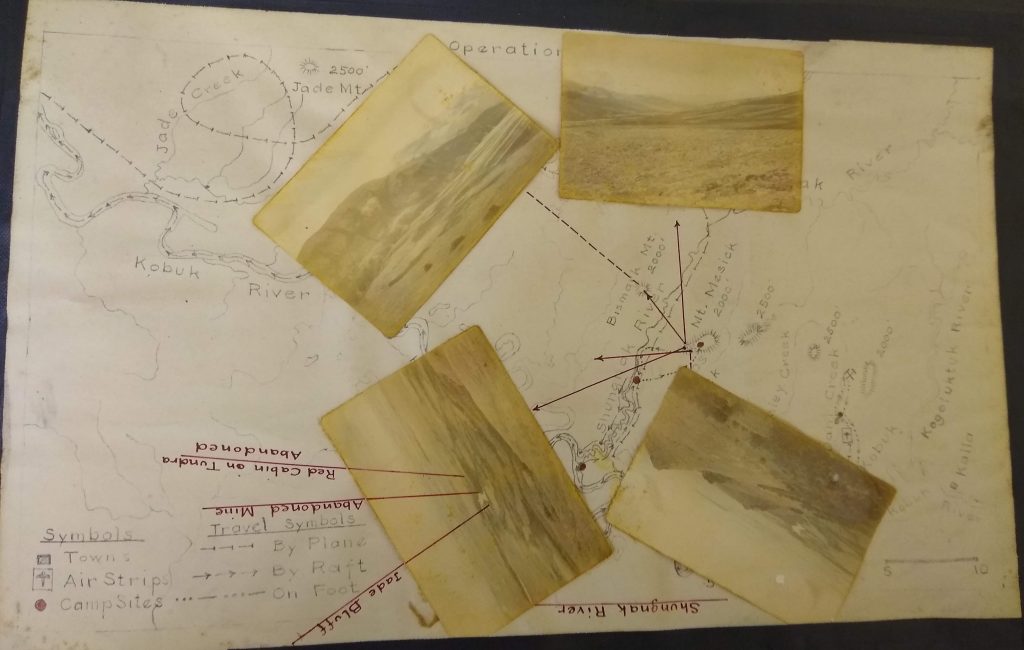 Map of the route taken by members of “Operation Jade” with photographs of locations along the route. From the John Mesick photograph album

97 images from the Loren Taft papers. 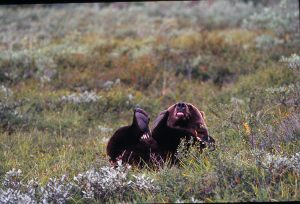 29 images from the Fannie and John Woodiel photographs. 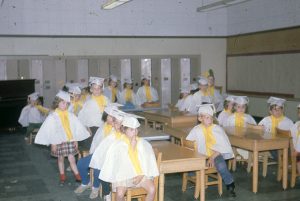 Students participating in a Head Start program graduation in Kenai, 1966.

We started a crowdsourcing project to get the Ruben Gaines broadcast recordings transcribed. Two volunteers (Robin Hanson and Alice Cone) have taken on the challenge so far and transcribed 20 of the 226 broadcasts. Many more are available to be done if you’re interested. More details via the link.

Library student workers from Access Services have finished shelving the oversize rare books on our spiffy new shelving. We’re thrilled to have those on shelves that will do better in earthquakes, much easier to access, and with some growth space as well. 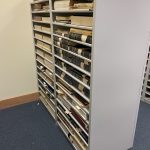 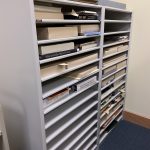 Exhibit in the Library Great Room: Fur Rondy through the lens of Randy Brandon. Photos of Fur Rendezvous celebrations in the 1980s from Randy Brandon, a professional photographer based in Girdwood, Alaska. 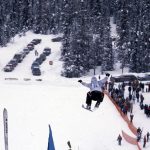 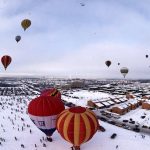 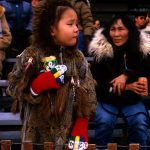 A child watching an event