July was a busy month for us, with a bunch of new special collections, university records, and ephemera being processed and described. We added our first batch of digitized audio and video from Veronica’s Atwood Foundation grant to Alaska’s Digital Archives. If you would like to learn more about our grant projects, we have a blog post and podcast about our project to create multi-institution topic guides, as well as a podcast episode about the two grants Veronica got to digitize audiovisual materials in our holdings. The blog post and podcasts are linked below. Thanks for reading! 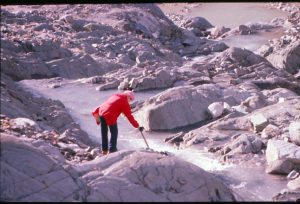 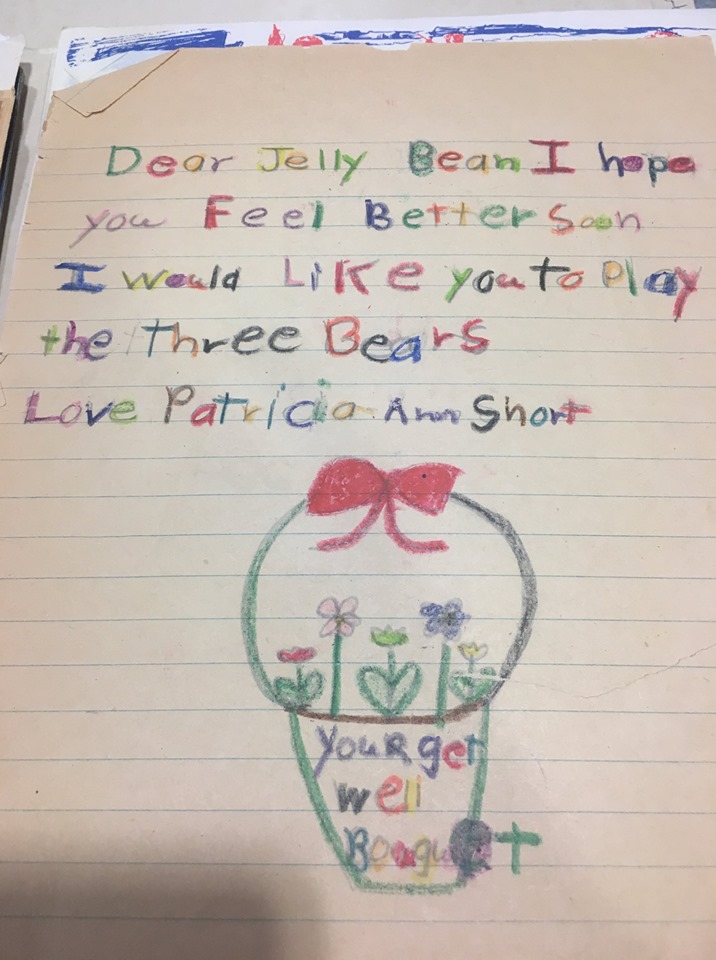 HMC-1150: Cyrano’s Theatre Company records; 1987-2013. 40.9 GB addition. Records of a community theater in Anchorage. Digital files were removed from unstable and difficult to access storage media, such as zip disks, floppy disks, and CDs and moved to our digital storage system. Additional description was provided for the files. 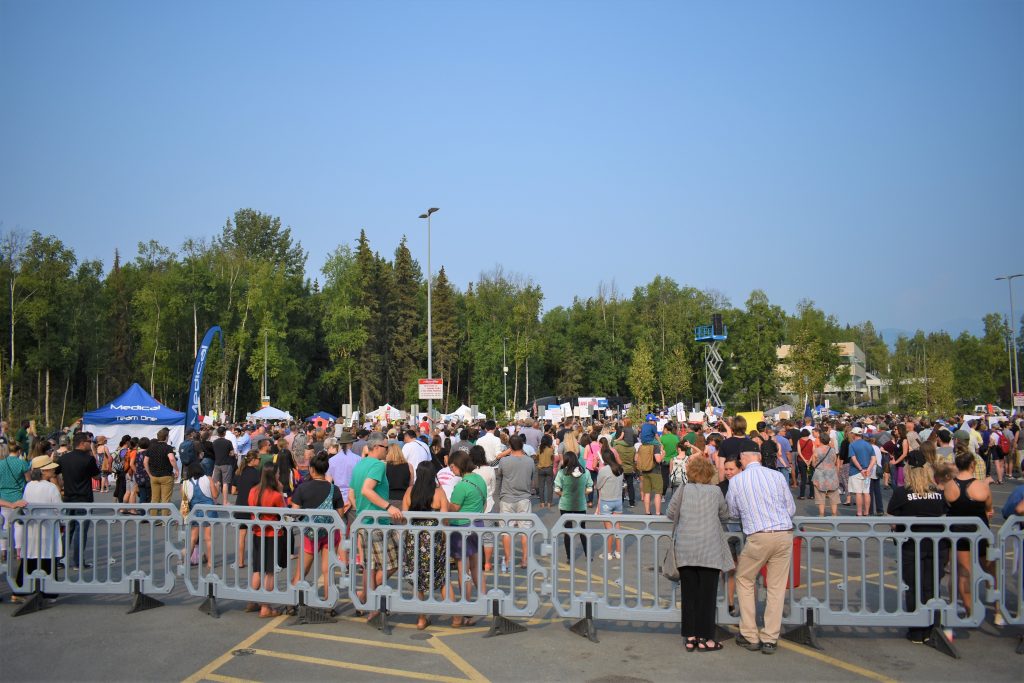 View from the entrance of the Save Our State Rally, July 2019. From Matthew Meyer photographs, HMC-1330. 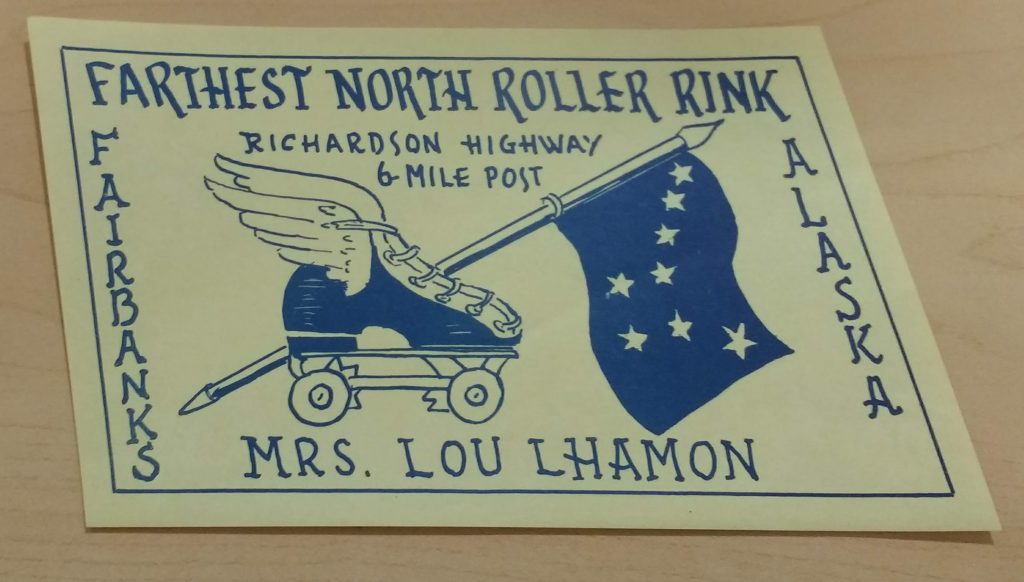 8 films and videos from UAA-0079: UAA. Athletics moving images. These include hockey highlights, and volleyball practices and games.

Introducing multi-institution topic guides on SLED. This post highlights our recently completed, grant funded project to create a series of guides to finding collections on selected topics held by libraries, archives, and museums across the state.

This month we have two episodes of our podcast, Archiving AK:

Archiving AK Episode 17a: Gwen and Grants. In this episode of Archiving AK, Arlene and Gwen have a conversation about a recent grant project Gwen has managed for the Archives. This grant project was about creating a series of guides to popular Alaskan research topics and where primary sources about those topics can be found.