New in the Archives, January-February 2022 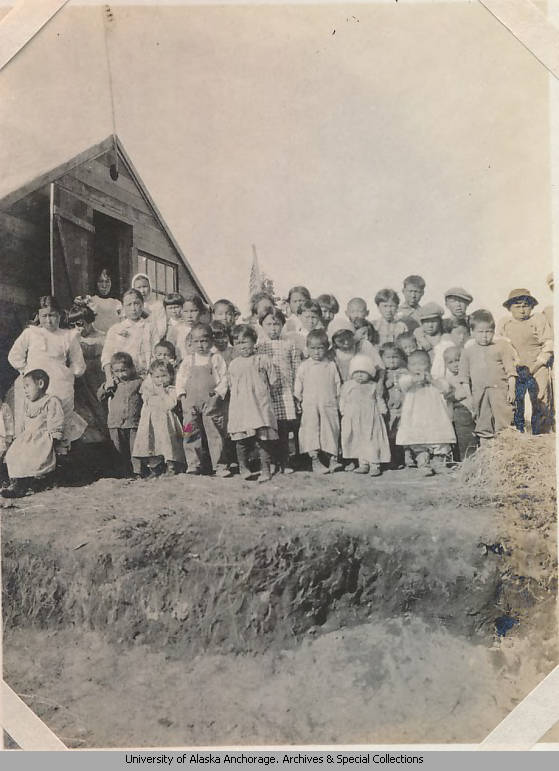 Alaska Packers Association report on 1919 influenza epidemic Naknek Station, Nushagak Station, Kvichak Station, Bristol Bay, Alaska. 48 page report as well as 9 individual photographs from within. (FYI: digitization of the report, the photographs, and metadata cataloging of all of them took approximately 5 hours.)

10 images of the construction of the Sitka Naval Operating Station in 1940 from the Harris Whiting papers. (partly digitized in response to a researcher request.)

Senator Ted Stevens papers. ANCSA papers; 1962-1975. HMC-1388. 7.7 cubic feet and 702 MB. Thanks to our colleague, Jolene Kennah, of the Ted Stevens Foundation for her work in describing and processing this collection. 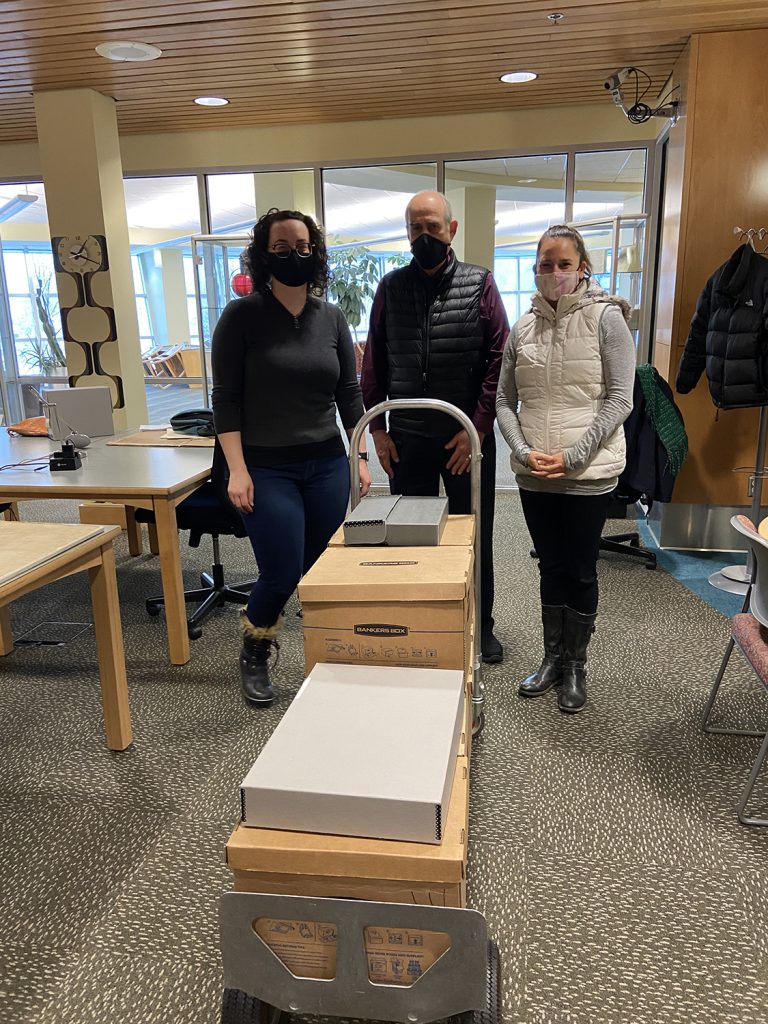 Both Arlene and Gwen presented in sessions at the Alaska Library Association annual meeting. Gwen proposed, led, and spoke in a session on teaching with primary sources. Arlene spoke in that session and also proposed, led and spoke in a session entitled “Service Hacks: Pandemic Lessons for Long Term Changes” on tools and procedures that libraries and archives have developed to support users over the past two years and will continue to use as we move back to more normal operations.

Gwen and Arlene also taught or recorded instructional videos for use in classes in both the UAA English and History Departments.

We celebrated the addition of the Ted Stevens ANCSA papers (photo above) with representatives of the Ted Stevens Foundation, Willie Hensley, Chancellor Sean Parnell, and reporters from Alaska’s News Source (KTUU). The short news piece can be found on KTUU’s website.