April 6th-12th is Public Health Week, and we are excited to share some new newly available archival resources related to public health in Alaska and the circumpolar north. 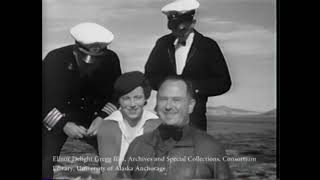 In 2019, thanks to the hard work of Veronica Denison, we received a grant through the Council on Library and Information Resources Recordings at Risk program to digitize selected audio, video, and film from our collections related to various aspects of public health. The Recordings at Risk program, funded by the Andrew W. Mellon Foundation, supports the reformatting of fragile or obsolete media, such as reel-to-reel audio, VHS, and film. This was much-needed funding for us, because we have been unable to provide access to many of the audiovisual materials in our collections due to condition issues and a lack of necessary playback equipment. For more information about the need for this project and the application process check out this interview with Veronica on our podcast, Archiving AK.

The items digitized cover a range of different topics related to public health. There is  a 1936 black and white silent film documenting the experiences of a public health nurse in Alaska. There are films of United States Air Force tests of cold weather footwear. The project allowed us to digitize audio recordings of Inupiaq health terminology. Also included in the project are various interviews with well-known Alaskan physicians, like C. Earl Albrecht and Frank Pauls.

The formats of the digitized materials include audiocassettes, reel-to-reel audiotape, VHS, reel-to-reel video, and 16mm and 8 mm film. One format that I hadn’t encountered before were dictabelts, which were belts of vinyl that recorded sound using a groove created by a stylus, like a record. They were small enough to be sent in a standard envelope. They also came in bright colors and looked a bit like Fruit Roll Ups, a popular snack of the 1990s. Dictabelts can become fragile over time and equipment to digitize them is hard to come by, so we were lucky to be able to be able to send them out to be digitized. 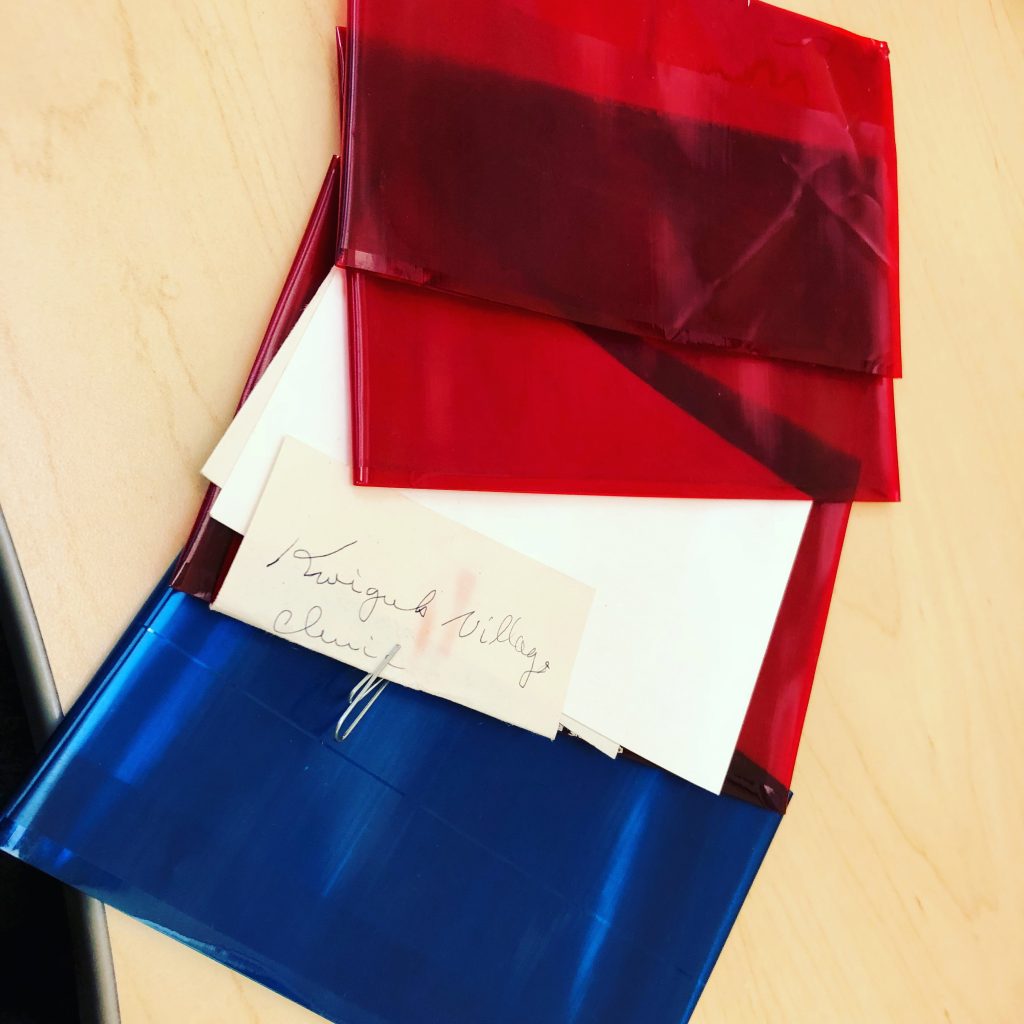 Dictablets from the Walter Johnson papers

A full list of items digitized under the grant, along with metadata is available here.

For the rest of the week, we will be highlighting some of the items made accessible by this project and releasing a new podcast episode in which fellow archivist, Becky Butler and I discuss our work on the project.

This project was supported by a Recordings at Risk grant from the Council on Library and Information Resources (CLIR). The grant program is made possible by funding from The Andrew W. Mellon Foundation.