What have we been up to in the Archives in March? You might well ask, because the answer is: quite a lot! Here’s some highlights:

S.S. Shamrock pilothouse record, 1924-1925. Pilothouse record detailing the ports and canneries which the S.S. Shamrock stopped between 1924 November and 1925 July in Southcentral and Southeast Alaska. The record details the times and dates of the stops, as well as activities at the ports, such as ship repairs and loading fish. The weather is also recorded. Stops include Port Ashton, Cordova, Valdez, Ellamar, Yakutat, Seldovia, and Baranoff Cannery.

M.S. Decorah pilothouse records, 1928-1930. The collection contains three pilothouse records of the M.S. Decorah which date between 1928 August and 1930 September. The records detail the times and dates of the stops, as well as activities at the ports, such as loading and unloading fish and ship repairs. The Decorah stopped at various ports in the Aleutians, Southcentral Alaska, and Southeast Alaska, including Unalaska, Port Ashton, Latouche Island, Anchorage, Seward, Seldovia, and Ketchikan. The Decorah also would make periodic trips to Seattle. The pilothouse records also document the weather conditions.

Fannie and John Woodiel photographs; 1955-1966. Photographs from two Alaskan schoolteachers who taught in many places in Alaska, including Nome and Ninilchik. 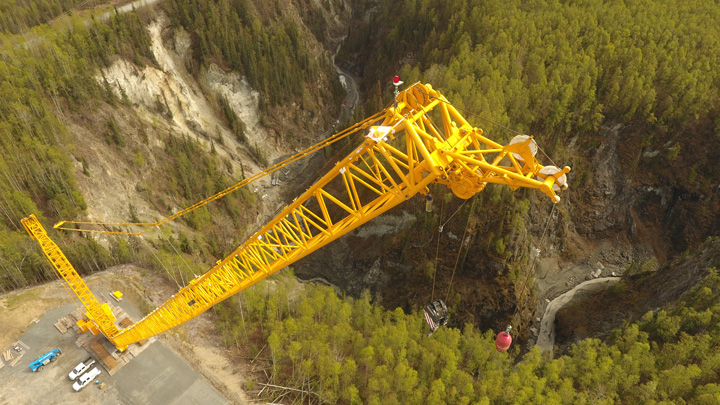 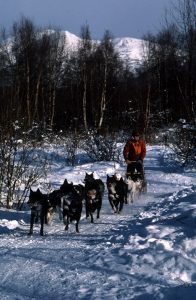 We’ve been working on an Interlibrary Cooperation Grant to put subject guides on SLED (Statewide Library Electronic Doorway) that point to primary source collections in archives in Alaska. These are the guides that we completed and which are now available on the SLED site:

For our own topic guides, Veronica created one on collections we have from businesses, clubs, and organizations

Veronica has also been working on organizing our electronic records on our networked area storage. This has been a very time-consuming task–more than any of us had predicted.

In commemoration of Women’s History Month, our podcast this month featured some letters and recollections about life in Alaska written by women.

We even got a mention in President Johnsen’s State of the University address! (About minute 14.)